How to Reduce Condensation in the Bathroom

The bathroom is the one room in the house that can be forgiven for getting wet, it’s very prone to it! However, when it comes to condensation, you would be hard pressed to find anywhere in the house that it’s welcome.

Here we will show you how to stop condensation in the bathroom, so you have one less moisture to worry about!

Find out the Cause of Bathroom Condensation

To treat the problem of bathroom condensation, the first step is to find out exactly what is causing the problem. Condensation is caused when warm air hits a colder surface, or cooler air, causing a gas to change into a liquid. Warm air has a greater volume of moisture than cold air, so when it hits a cold surface, the moisture is released. Bathrooms are one of the most likely places for condensation to be found in the home, because of the temperature changes it endures on a day to day basis, and the amount of warm steam produced by showering.

When your bathroom is at 100% humidity, condensation is unavoidable, but there are some tips and tricks to keep condensation to a minimum. 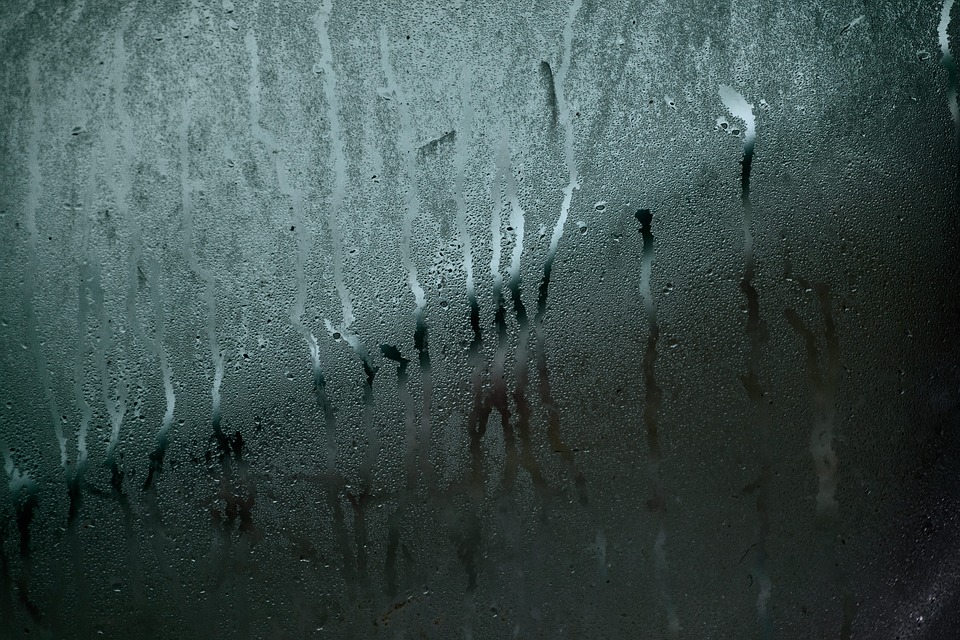 Cold walls are up there as the number one culprit for condensation all over the house, but the bathroom is a place where extreme temperatures fluctuate fairly regularly. Keeping your bathroom warm will help deter vapour from settling, as it is only attracted to colder surfaces. Unfortunately, this solution is costly and can be impractical, as heated walls don’t come cheap. However, they may help lessen the dramatic temperature changes, thus decreasing the condensation build up.

If that isn’t a viable option, there are cheaper, effective alternatives such as coating your walls in anti-condensation paint to help regulate the temperature changes without any other intervention!

Anti-condensation paint adds an insulating layer to the wall, which works to prevent condensation by keeping the surface temperature higher than that which allows dew to form.

Paints such as Anticon 15 also work to absorb the moisture in the air, helping to reduce droplet formation on the walls. When the humidity levels drop, trapped moisture gets released as vapour, helping to protect your walls from condensation damage and damp.

Showering is a sure-fire way to accumulate condensation fast. If you aren’t a fan of the cold shower then the heat from your scorcher causes steam, which turns into vapour. That vapour comes into contact with the much colder wall which then produces the droplets.

One way to reduce this issue is to have an enclosed shower with an extractor fan, but depending on your current bathroom set up, this may be costly and unmanageable to do.

Air flow is extremely important to managing humidity and condensation, so cracking a window open will be sure to help. This means the warm, damp air has somewhere to escape to. Be sure to keep the doors closed to the bathroom, so the pesky vapour doesn’t decide to settle elsewhere in your house, which can lead to black mould and other damp issues.

Extractor fans are used to extract vapour from the air to keep the bathroom or shower room from getting too steamy. They omit the vapour outside so that build up in the bathroom doesn’t occur; however, this doesn’t always work out. Basic extractor fans often struggle to remove the vapour at the same speed at which it is produced, meaning not much of a difference is made!

If getting a humidity sensor extractor fan isn’t within your budget (or bathroom space) then a top tip would be to leave your extractor fan on an extra 15 minutes after your bath or shower, to make sure the most moisture has been extracted.

And finally, if there is damp you can deal with no longer, a quick wipe of an old towel on the affected surfaces can prevent mould growing and damp wall issues, and put your mind at ease.

ACS is dedicated to helping you create a happy and healthy home. To help alleviate your damp issues either in the bathroom or anywhere in your home, our anti-condensation paint is sure to do the trick. If mould might be a concern, read our guide on mould prevention.

How to Stop Condensation in the Bedroom 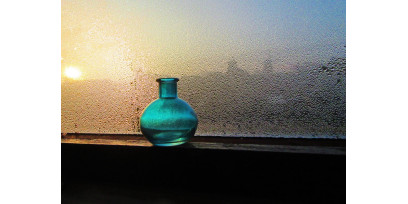 Condensation can cause many problems for your home and health. We take a look at how to prevent cond..